Throughout the summer, we’ve heard some great stories from guests having the best holidays on our flotilla yachts and at our beach clubs in Kefalonia, Greece. There is one story that stands out above the rest, which we thought we would share with you! 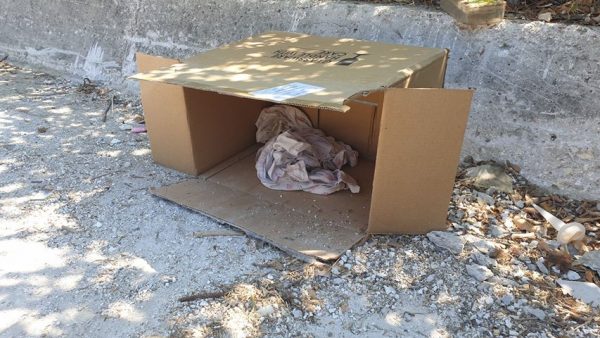 In early August over at Paliki Beach Club, a whimpering noise was heard by Hans Brenaman who was staying at the hotel. The noise was coming from some boxes, and inside was a little abandoned puppy.

Hans quickly found Alun, our beach club manager. Alun took over care of the puppy and quickly formed a bond with her. 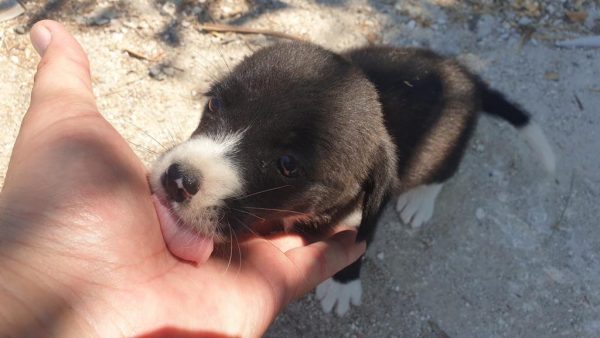 She was taken to a local vet and given a check-up. Alun began thinking that he would like to keep her. She was named Chip (Chip from the Skip!!). 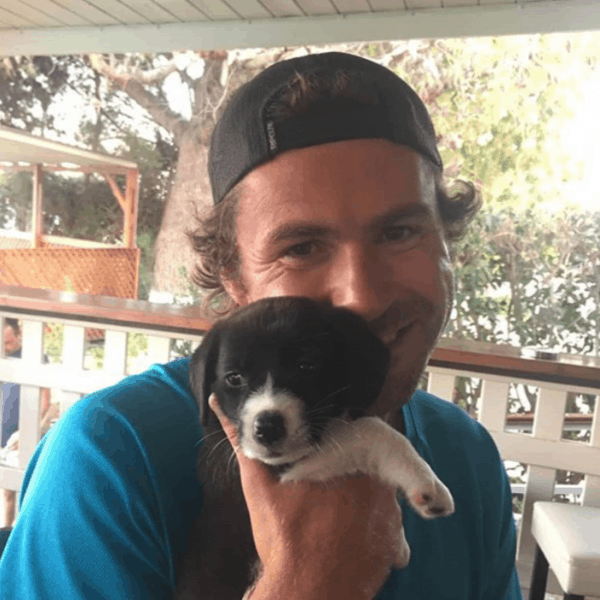 Little Chip was taken in by all the Beach Club and Learn To Sail staff. She has had lots of cuddles and attention. She’s met guests at Paliki Beach Club and Lixouri Bay Beach Club, and has even been out windsurfing and paddleboarding too!! 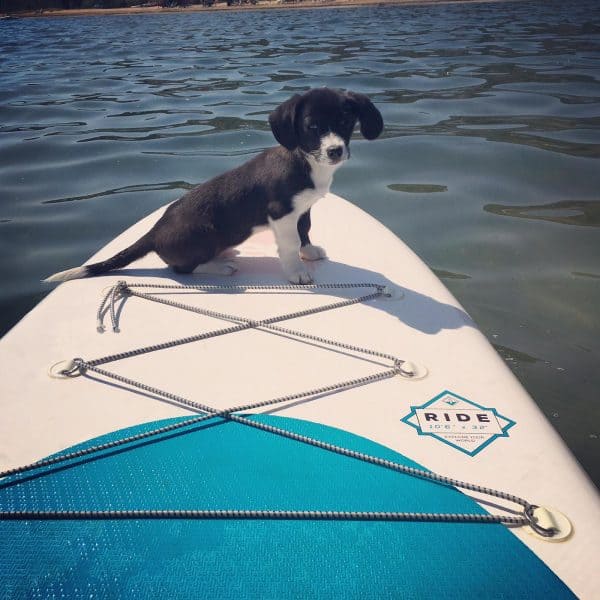 She gets to play on the beach, chill in the sunshine and have lots of cuddles from the staff… lucky thing! 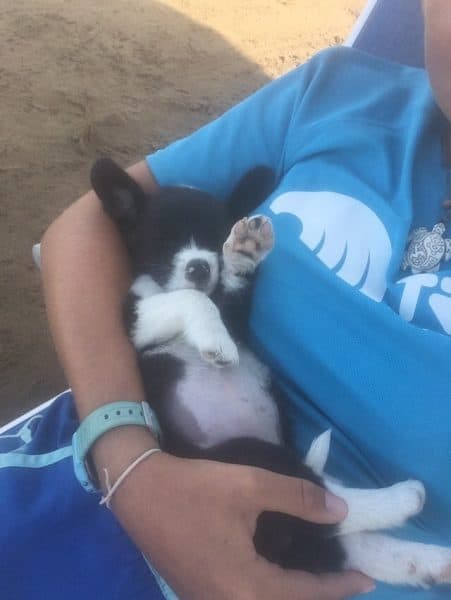 The super news is that after some trips to the vet, Chip has been microchipped, vaccinated and given her doggy passport. This has allowed Alun to officially adopt her and he can now take her home to the UK!! 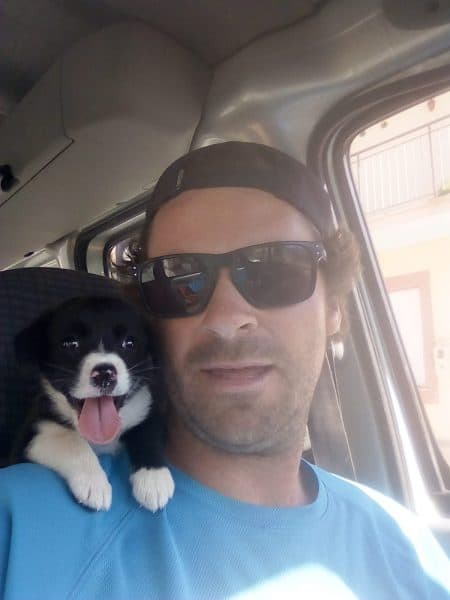 This super lucky puppy has been helping out with pack down in Kefalonia. She’ll then be heading off on her next adventure with Alun. 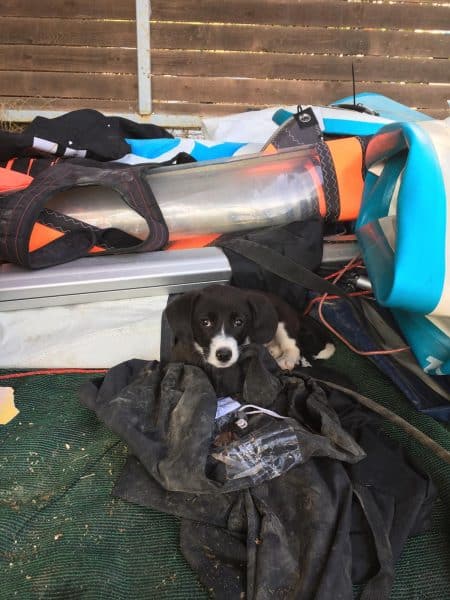 If you’re thinking about getting a dog or a cat, please consider adopting one from Animal Rescue Kefalonia (ARK) who have lots of animals waiting to be adopted. You can also sponsor a dog or make a donation to the centre too!