Trek-Adventures is still family-run, operated and argued over !

It all started about 15 years ago on a small Greek island in the Ionian sea called Kefalonia. Wandering along the quay one day we met a nice Greek chap called Gerasimos (aren’t they all!) who fancied renting out his yachts to make a few Drachma for Coffee and Baklava.  Over the years one thing led to another and next thing we know we’ve a fleet of yachts, lots of skippers and way too many emails.

We didn’t stop there.

Yachts are great but we love the beach too. Throw in a small family-run hotel, a wonderful Greek host called Babis (aren’t they all!), some dinghies, windsurfers and a fab team of instructors and our 1st beach club opened it’s shack doors 5 years ago. People loved it !! and came back year after year so we opened another one just up the coast to try and cope…

Add lots of skiing, snowboarding, surfing, stand up paddle boarding, hiking and yoga and we’re pretty much up to date (oh and a big earthquake). 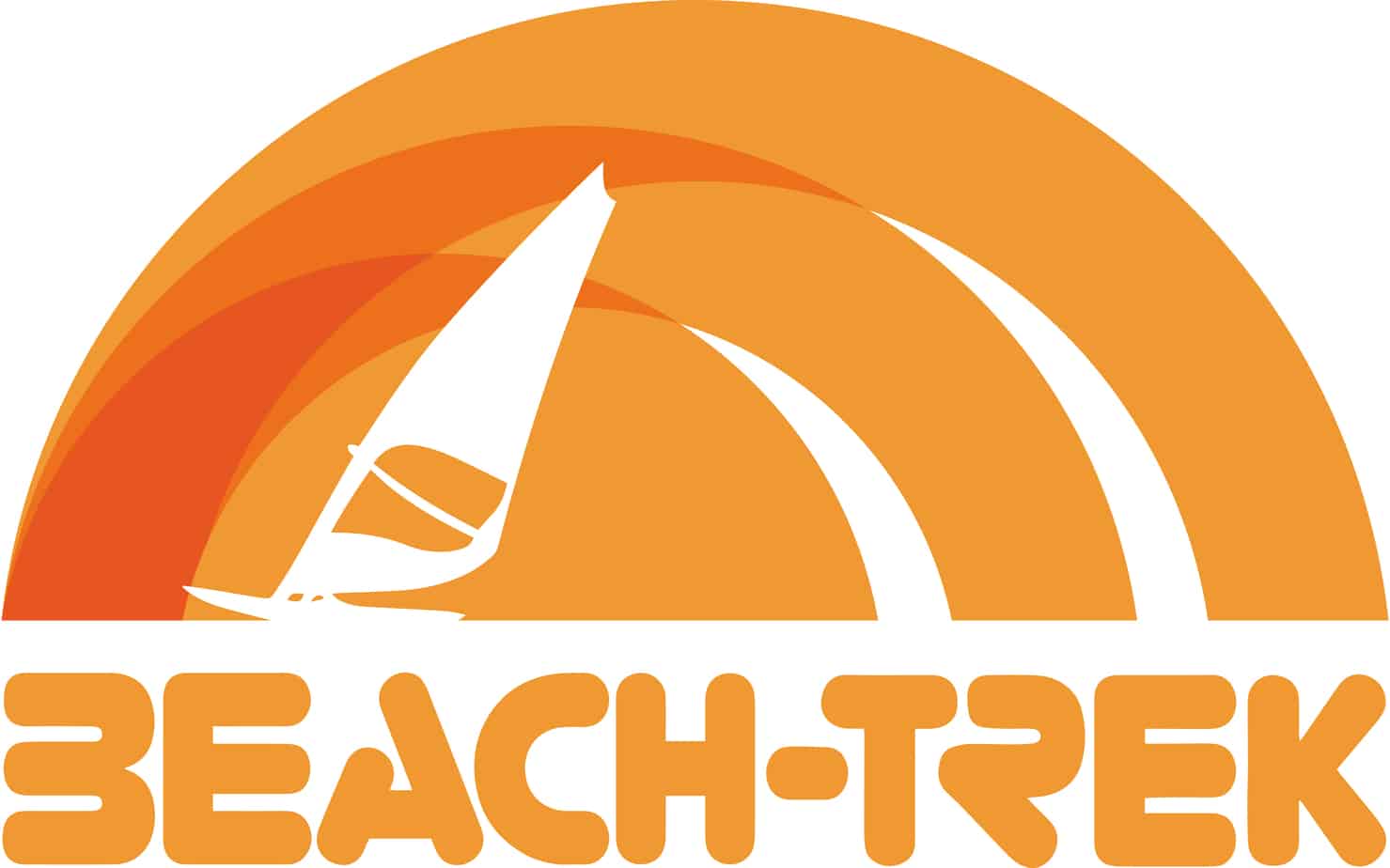